INFRARED THERMOMETER – Equipped with the latest advanced infrared technology. Also, it allows temperature measurement from a small distance without contact with the object to be measured and just within 1 second.

There are no reviews yet.

Be the first to review “Infrared Thermometer” Cancel reply 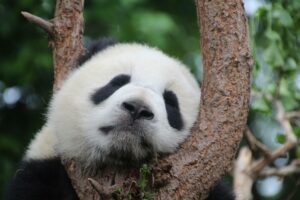 The importance of a consistent sleep schedule 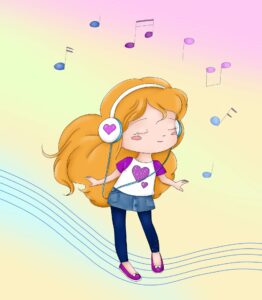 What goes on inside the brain when your favorite music is played? How to allergy proof your home?